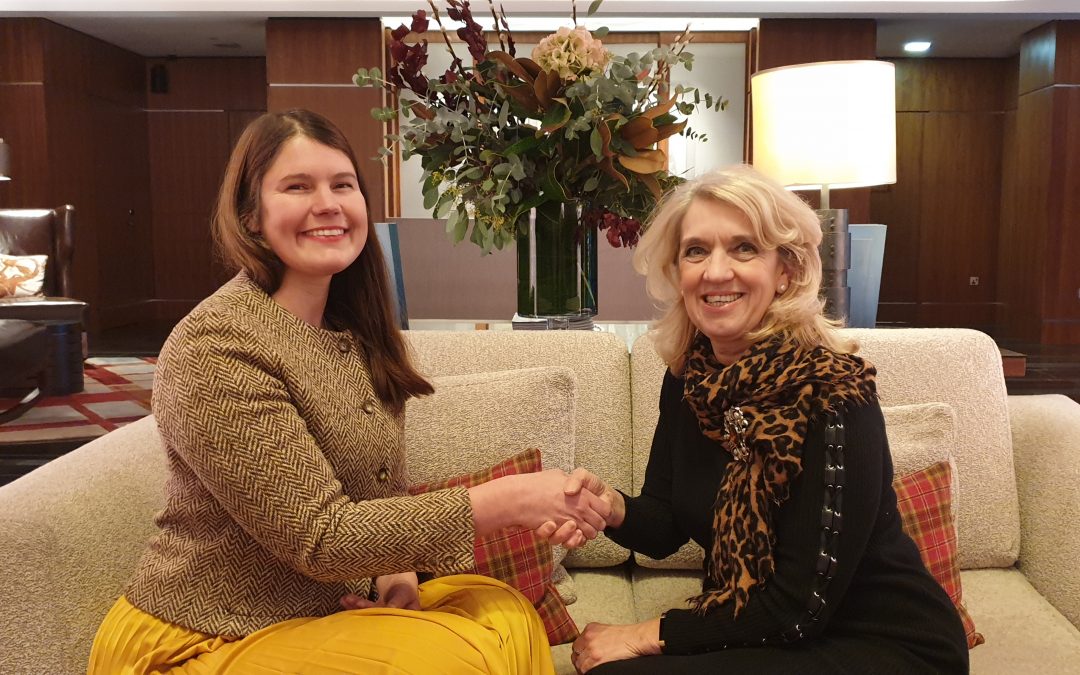 Oil and gas technology firm Blue Gentoo said yesterday it had made a “significant” investment in its future with the addition of business acquired from chemical monitoring and management specialist Lux Assure.

The deal was signed by Blue Gentoo chief executive Jeanette Forbes and her counterpart at Lux, Emma Perfect.

Both businesswomen are widely recognised for their strong commitment to encouraging more women to take up careers in science, technology, engineering and mathematics-related industries.

Edinburgh-based Lux developed Ommica in its research laboratory and introduced it to the market four years ago.

The analytical kit allows users to accurately determine the concentration of mono-ethylene glycol and methanol concentrations in produced oil and water, which is important when exporting into pipeline systems and oil tankers.

It is claimed better process management using Ommica can add $3 to $4 to the value of every barrel of oil produced.

According to Blue Gentoo, sales of Ommica have steadily increased year-on-year by providing an easy-to-use, on-site chemical analysis to replace a time-consuming laboratory-based alter-native. The patented product is now sold in five continents.

“Many of the customers for this technology are also customers of Ommica, so we now have more innovative tools to satisfy their needs.”

It is also only a year since the firm completed the Oil and Gas Technology Centre’s TechX Pioneer technology incubator programme.

Blue Gentoo aims to tackle the problem of gas hydrates, which are a challenge for all upstream gas producers.

They occur when gas reacts with water in a pipeline, often resulting in concrete-hard ice plugs which block pipelines, stop production and are extremely hard to remove.

Gas producers spend billions of pounds a year trying to reduce the risk of gas hydrates but the current approach is expensive, imprecise and inefficient.