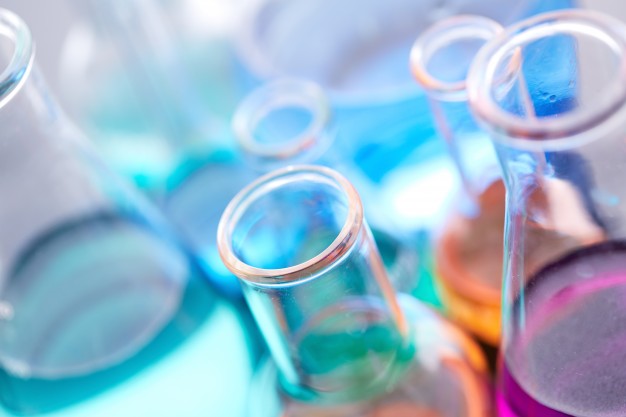 Phil Bremner has lived a life in which he’s had many jobs within the offshore sector working across the UK, Africa and Australia.

Rather than spread himself too thin when Shell took over BG Group in 2016, at 57 he stepped away from the security that comes with working for an oil major and put the investment in himself.

“I wasn’t really keen to work for a major,” said Bremner.

“BG were a great company, don’t get me wrong, but there’s only 5000 employees. Shell just felt too big, I thought, so I took a [redundancy] package.

“I was thinking what to do at the start of 2017 when an advert popped up on LinkedIN for the Grey Matters initiative by the Elevator through Scottish Enterprise. I put my name forward and had a chat with the project manager and he said he wanted me to come on-board and get involved.”

Through this involvement with Grey Matters, a collaboration with Scottish Enterprise set up to utilise the knowledge of oil and gas professionals who are facing or have taken redundancy, Bremner set up Blue Gentoo aiming to provide solutions to the offshore sector.

Given the freedom to devise workable solutions to the issues affecting the offshore oil and gas sector Bremner began to look at a tool he knew was workable but had never been given a chance outside of huge oil companies.

The technology is perhaps ideally suited to the new smaller operators which are now springing up across the North Sea. Bremner certainly feels that way, and is delighted with where he’s chosen to undertake the challenge.

“From day one it was so positive and a had lot of energy. It was great to meet like-minded folks who – maybe didn’t have an idea – but were keen to get going again. People willing to put something back into the business,” says Bremner.

Blue Gentoo currently have three products in development: HydroCHEK, HydroSENS and HydroFLASH. Each plays a part in measuring when ice, in the form of gas hydrates, is forming and alerts the operator so they can better manage the risk  – something which had previously cost the industry millions.

“It’s what they call the overdosing of Meg,” says Bremner. “It’s like a glycol, like an anti-freeze, where during gas production there’s potential for the gas to freeze up.

“During the Grey Matters initiative I got in touch with the gas hydrates expert Professor Bahman Tohidi from Heriot Watt University and spoke to him about what we were planning to do and how we wanted to go about it – to prove the process which today is still a very manual operation.”

Bremner proposed a more automated system idea to Professor Tohidi, who had been developing the software and the science behind the tool for over 30 years, making it more commercially viable and perfectly suited to the offshore oil and gas sector.

With this new lease of life, Bremner signed a deal with Tohidi to commercialise products that had been lying dormant for a few years – previously thought speculatively unworkable.

“Now we’ve got the opportunity to commercialise three market-leading technologies. With the services and the backup and everything that Bahman’s team can offer us.”

Ever progressing, Blue Gentoo will be working with University of Aberdeen to develop the software even further in the future.

Bremner said: “We’ve really just gone into business. The company was formed in June/July this year. We’ve had a lot of support from Scottish Enterprise and Logic have awarded the company a grant, funding to develop the next piece of software to take the gas hydrates issue to the new level. It really has been wonderful.”